By Reece Oellermann  •  3 months ago

Every year, Apple releases a new iPhone. It will be ever so slightly faster, look mildly different and, if Apple are feeling… frisky, the phone will have a new feature that you probably will never use.

Exhibit A – turning your face into an emoji.

Nevertheless, you’ll probably go out and buy it when your cellphone contract ends, simply because it’s the new one. Apart from the obvious financial aspect, there is no justifiable reason to buy an older phone when you can get a new one.

Technology is a never-ending, rapid pursuit of the latest and greatest.

I’m afraid to say that many cars have fallen down the same path. Technology – especially relating to making cars go faster using computers and reducing their environmental impact – will make some great cars forgotten simply through a model update.

Of course, the biggest offenders will be electric cars. Every new model will be more powerful and have a longer range and faster charging. There will be no reason to own a 2018 car over a 2021 car. It’s a cellphone on wheels.

This may upset a few people, but another example is McLaren.

Their computer-based supercars mean that they will always suffer from high depreciation. Like the iPhone and apart from the looks and money, there is no way of justifying a 12C over a 650S or a 650S over a 720S. They are all carbon-tubbed, turbocharged V8, dual-clutch supercars run by sophisticated software.

Yet with each iteration, they get slightly more horsepower and some better software.

But is that not the case for every new car? Well, not always. This creates opportunities for savvy petrolheads, especially those looking to drive something exciting on a budget.

As the car world has been moving towards horsepower wars and ever-tightening environmental regulations, it is leaving behind some crucial components of the driving experience. Manual gearboxes, naturally aspirated engines, hydraulic steering, more free flowing exhausts and lightness are all but extinct on new showroom floors.

This opens the door for petrolheads to get their hands on depreciated machinery that is arguably better than the new models when measured by sheer enjoyment factor. However, you have to act quickly.

A great example of this is the Porsche 911. The current 992 generation of cars are absolute rocket ships compared to the 997s of not so long ago. However, there are many reasons you can justify preferring your 15 year old Porsche to the new one. The N/A engine, the proper six speed manual and the juicy steering just to name a few. You can’t really say the same about the jump from the 991.2 to the 992. 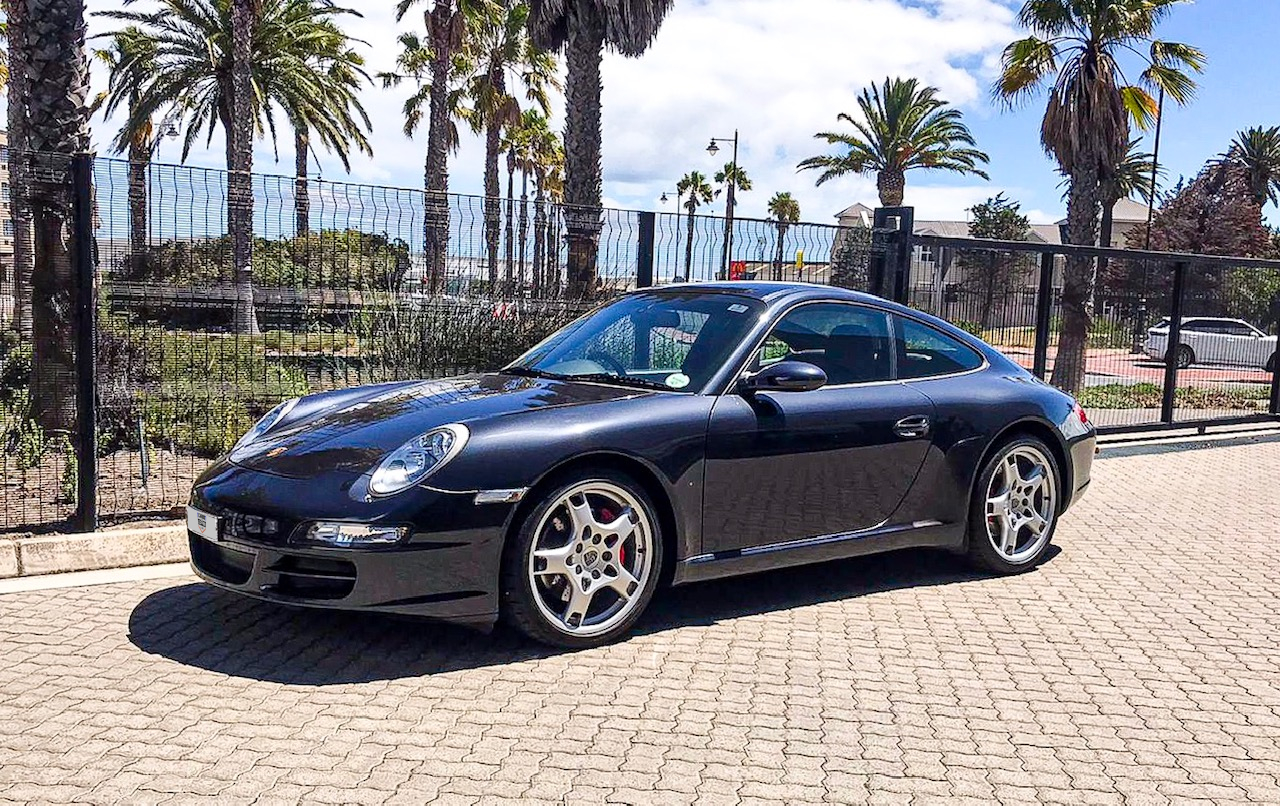 A similar thing is happening in Maranello at Ferrari. The 458 with its 9000rpm N/A V8 can easily be more desirable to some than its successor, the turbo 488. Unfortunately, the 488 simply isn’t better than its replacement, the F8, on any metric, yet the 458 retains its appeal (and therefore its resale value long-term).

Examples like this are popping up all over the place. A bubble is being established for certain older cars that is unlikely to pop soon. If you shop cleverly, you can find everything from supercars all the way to old Clio RS’s that are going to start becoming more and more desirable. And of course, with desirability comes value.

If you put your petrolhead thinking cap on, you can save money and possibly even drive a car “for free” by retaining 100% of its value. That’s exactly what happened with the Honda S2000 owned by one of the Carbs and Coffee founders for 18 months of blissful driving.

Reece grew up in a car-mad German household. He fell in love with all things motoring at a young age - his passion fuelled when his father bought a Porsche 911. Over the years, his passion for motor racing also grew. He is an active Formula One fan as well as a fan of GT racing and DTM where he enjoys the emphasis on “racing” over engineered technology. Reece found life “pre-driver’s licence” a challenge…too much waiting. So, he satisfied his car passion by doing what any besotted petrolhead would do - he studied his craft. You’d be hard pressed to find a car review, whether in video or article form, that Reece hasn’t seen. And now, despite his young age, he is ready to share some of his own views with the world. Although he daily drives a Mini Cooper S, it’s his father’s Porsche GT3 that he most enjoys getting behind the wheel of. He also races in the Rotax Senior MAX karting class.